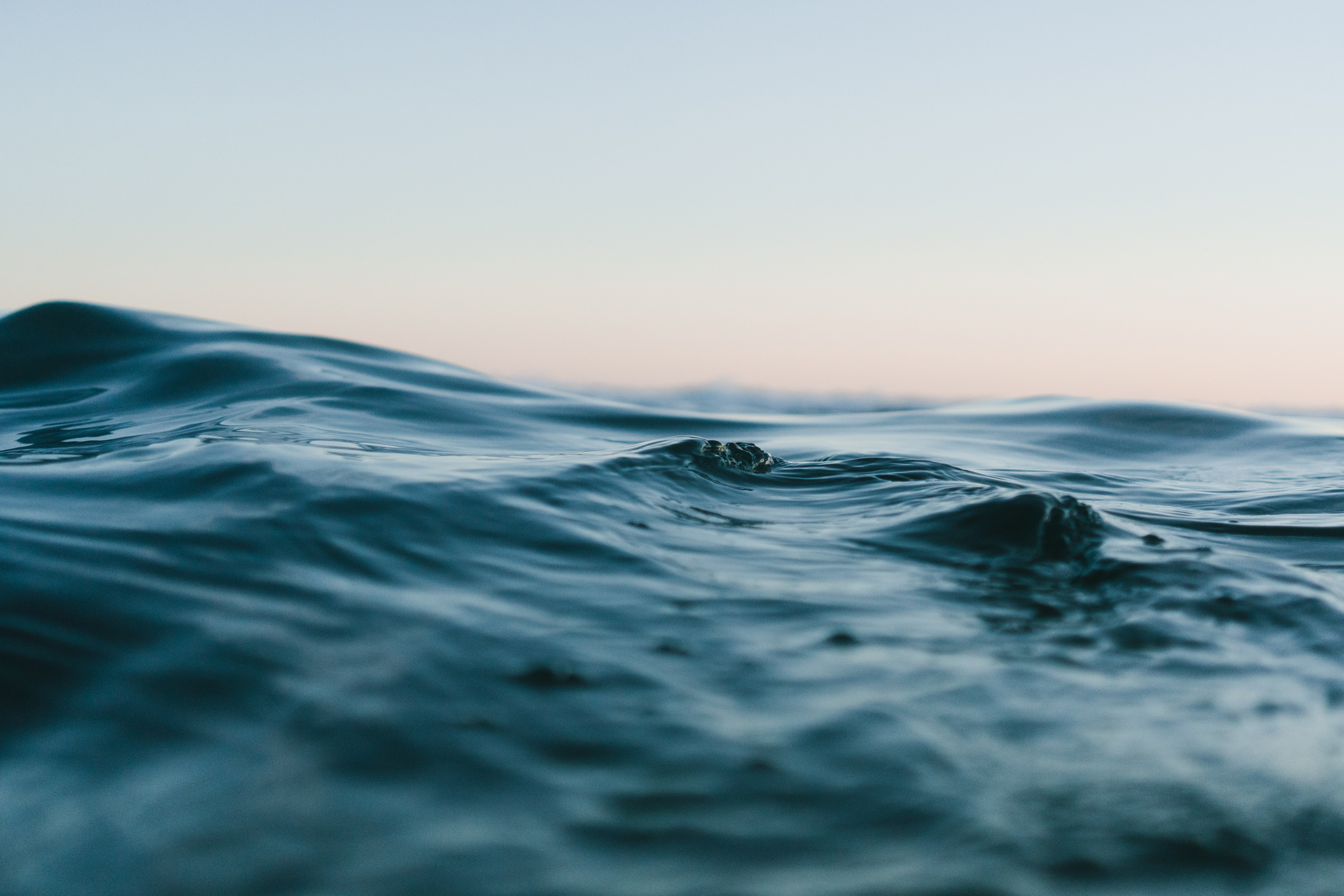 Foreship is a highly respected, ship design and engineering company which has developed an unrivalled breadth of services since its formation in 2002

With more than 80 employees, located in eight offices worldwide, the Foreship team of Naval Architects and Marine Engineers have provided concept and project design and consultation for some of the industry’s highest profile newbuildings. In addition, we have completed more than 1,200 conversion projects, including project management services, to turn clients’ ideas into reality.

Be essential to our customers through expertise, knowhow & flexibility - learning and growing together.

To fortify Foreship’s premium brand position in passenger ship conversions, newbuildings and consultancy, and to become the world leader in sustainability solutions for all ship types – achieved by investing in employee wellness and knowledge.

Highlights of our 19 years in operation can be seen by clicking on the year in the figure below.

Foreship Ltd. is founded by Markus Aarnio, Petri Hakulinen and Marcus Höglund. Our first project is a conversion design of a luxury yacht.

Foreship manages RCI’s Nordic Empress conversion and made a large double hull tanker conversion for Fortum Oil. The number of employees increases from the original three to sixteen.

Both Helsinki and Turku offices move to new offices due to increasing number of staff. Foreship starts a design of an arctic tanker for Aker Arctic Research Center.

Foreship signs a contract for basic design of the foreship of the 220,000 GT “Genesis”; the total scope will also include several turn-key areas.

Large conversion project for Finntrader is completed and receives an “Outstanding RoPax Conversion” Award. Foreship also participates in the design of new yacht for President of Finland.

Very busy year with more than 300 projects including many cruise ship conversion and newbuilding projects. New Turku and Mariehamn offices.

The year is expected to be a record one in Foreship history but Covid-19 hits the cruise industry hard and the year becomes the most difficult in the company’s 18-year history.

Covid-19 continues to have a strong impact on Foreship. Cruise industry remains shut down until the summer, after which business starts to recover slowly. At the end of the year nearly all employees are back at work and Foreship’s order backlog returns to a good level. Outlook for 2022 is promising.

Our team includes Naval Architects and Marine Engineers, all of whom are required to meet the Foreship standard for expertise in working with clients, shipyards, contractors and marine equipment suppliers.

Our combination of knowledge and experience ensures you achieve the best possible outcome in your projects, regardless of discipline. 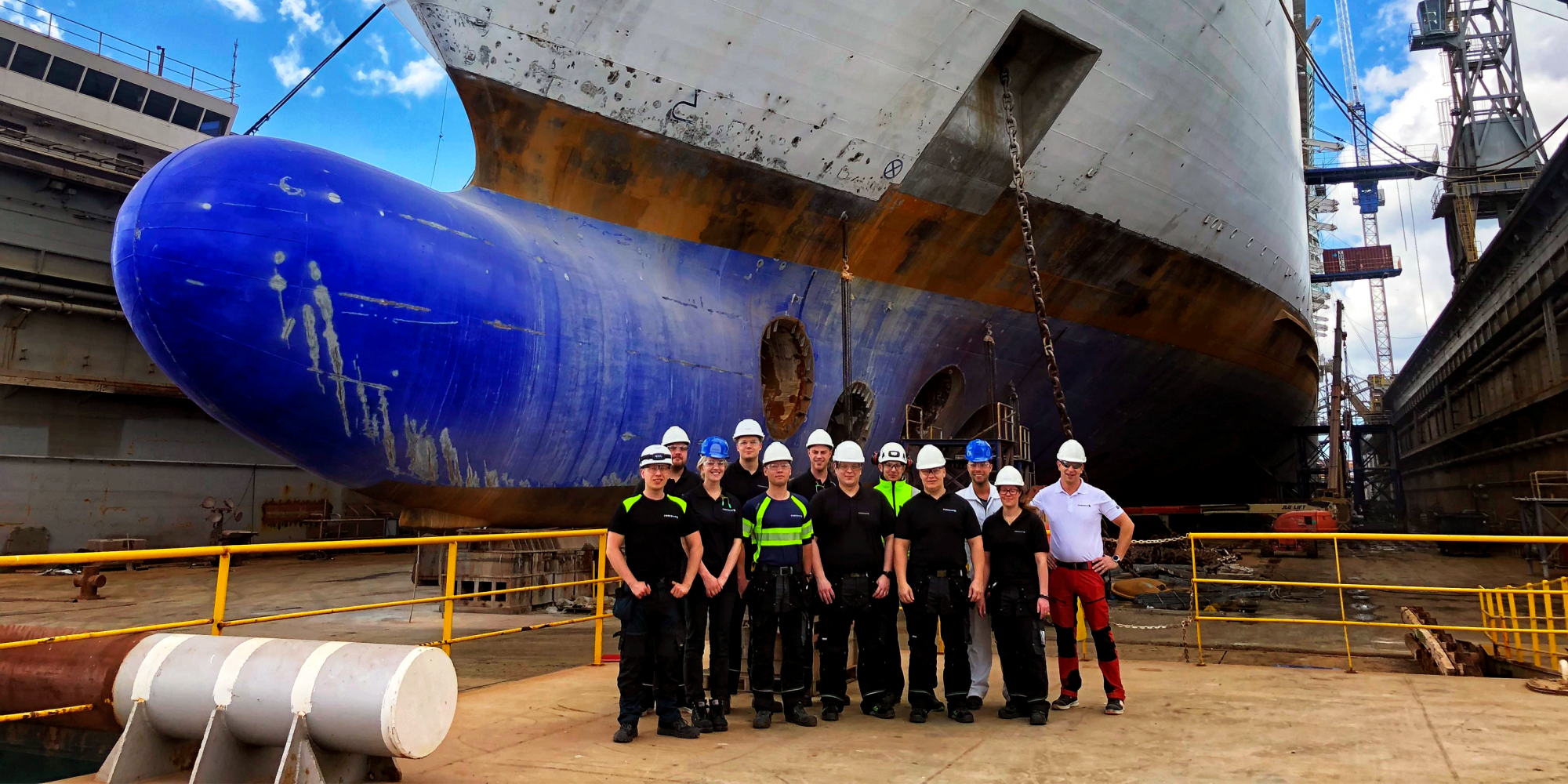 We are always looking for highly motivated and skilled professionals to strengthen the Foreship team.