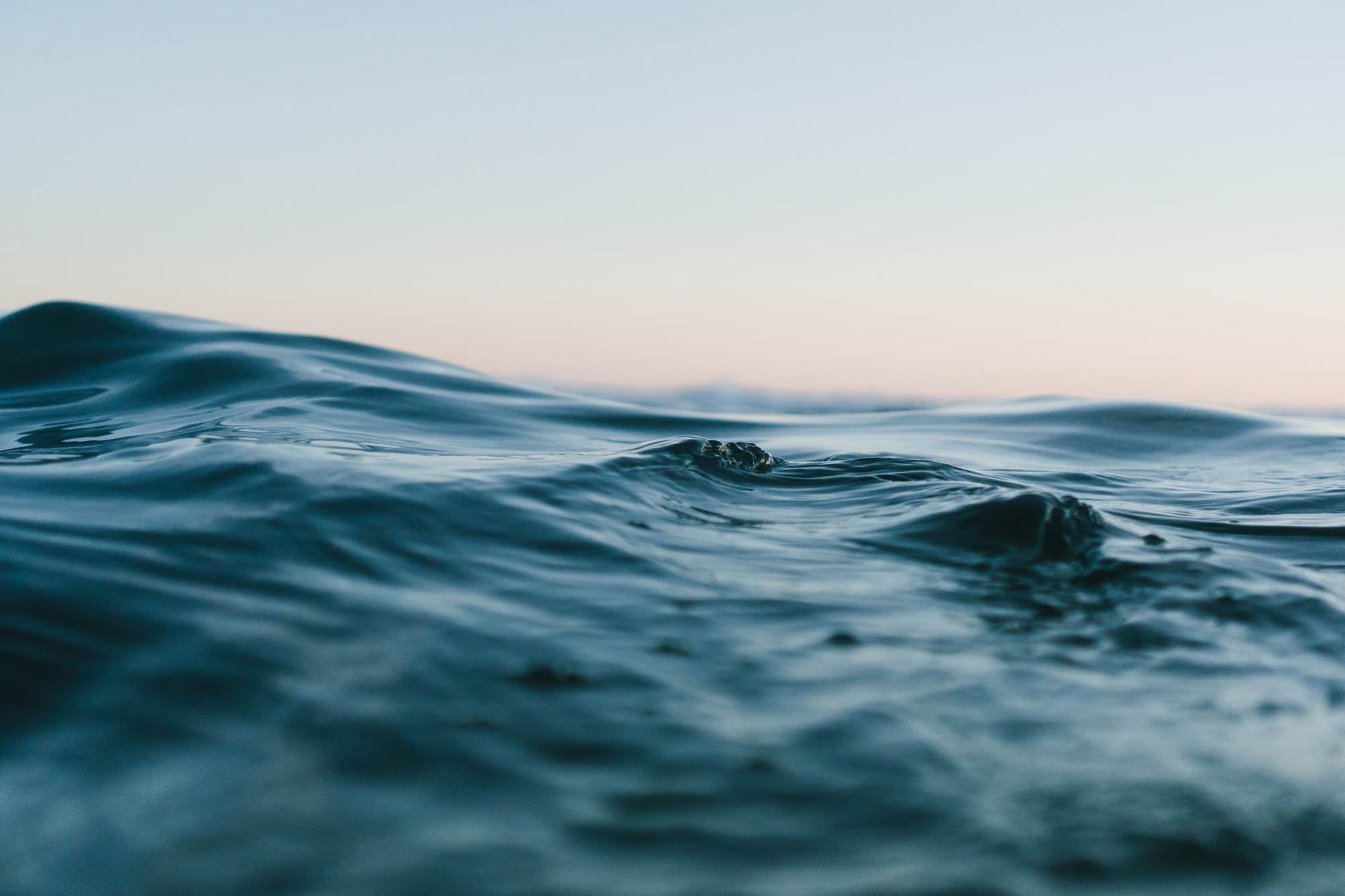 Can you begin by describing what sustainability means to Foreship, both broadly and in the context of the maritime industry?

There is a direct correlation between raised social awareness of environmental issues and growing demand for ships designed and built for sustainability. However, decision-makers have to listen to many voices where the environment is concerned, with different agendas in play.

As a naval architecture, marine engineering and project management consultancy, Foreship helps its customers to establish and maintain clarity of vision in their ship design initiatives, and to convert that vision into safe and compliant realities that also make sense for ROI. Today, sustainability is therefore at the core of everything that Foreship does in designing and developing ships for hydrodynamic-efficiency, EEXI compliance analysis, energy storage, shore-charging, fuel cells, alternative fuels, ballast water management, etc. Furthermore, Foreship researches, evaluates and installs innovative technologies so that owners and operators can future-proof their vessels.

Foreship has noted the importance of adopting new, and oftentimes unfamiliar, technologies in reaching sustainability goals. Can you talk about the way Foreship facilitates this?

Foreship offers a complete range of services from concept design to project delivery. Technologies developed to enhance ship sustainability are often new to market and unfamiliar, and therefore demand adapting and close oversight for in installation.

Foreship’s facilitation role might best be explained by offering an example. At the invitation of a leading cruise owner, we are overseeing the project to install what will be the largest battery ever used for ship power. As well as providing stored energy to increase flexibility for peak engine loading, the battery will have enough power to drive zero emission main propulsion over short distances within port waters.

While project details are confidential, we can say that the owner’s request to Foreship specified the output expected for its next commitment to zero emission battery power. Our role has included concept design, a review of stability and fire integrity, basic design, detail design including structural modifications, creating conversion specifications, documentation for the class and technical project management.

Can you talk about how Foreship uses advanced design and analysis to meet clients’ environmental and energy targets? What is the relationship between efficiency and sustainability?

As noted, Foreship’s clients expect sustainability and ROI to go hand in hand. Clearly, advanced design skills can be decisive. Batteries, for example, are recognized as an enabler of sustainable inland and coastal shipping operations, but their uptake has been impeded by systems and electrical integration costs. To make battery power more accessible, Foreship recently devised a containerized battery energy storage system to maximize energy content in the fixed footprint of a 20-foot equivalent-sized structure. Known as an E-House, the installation fulfils all regulatory requirements in terms of both structural integrity and fire safety.

Another key consideration limiting the impact of battery energy storage systems has been the challenge of drawing energy from the grid. In a further iteration of the E-House, Foreship is also part of the EU-funded project Current Direct to develop a swappable power unit to overcome this issue. It is leading the development of standardized interfaces, in work whose significance goes beyond the scope of the pilot project. Within the project itself, Foreship will conduct the economic evaluation of the overall concept and provide a full cost-benefit analysis of its performance for comparison against existing EU Waterborne Transport operations. The Current Direct project is funded by the European Union’s Horizon 2020 research and innovation programme under grant agreement number 963603.

How does Foreship Consulting provide services that aid in more educated and sustainable business practices?

Whatever the future holds, it is clear that conventional internal combustion engines burning conventional fuels will not lead shipping to IMO targets of CO2 emissions – no matter how efficient.

Foreship has over a decade’s experience in sizing and designing battery systems, but it has also developed mature positions on a range of alternative fuels and fuel cells. Focusing on the fuel cells which convert hydrogen-rich fuel into electrical and thermal energy by electrochemical oxidation, for example, Foreship’s assessments are also thoroughly grounded in experience as well as independent of specific technologies.

Fuel cells are well placed to be among the industry’s favoured power production solutions in the coming years but shipowners are seeking insights into the technology and the impact of installing it on board a ship.

Foreship has undertaken extensive evaluations of the two main solutions - the polymer electrolyte membrane fuel cell (PEMFC) and the solid oxide fuel cell (SOFC) – comparing their pros and cons today and their potential. Its latest study was developed using a state-of-the-art reference cruise ship to compare the impact of a low-temperature (LT)PEMFC using LH, an LTPEMFC using MeOH  and an SOFC using LNG on the vessel’s performance with that achieved using a conventional engine.

Reality check for fuel cell use in cruise ship propulsion