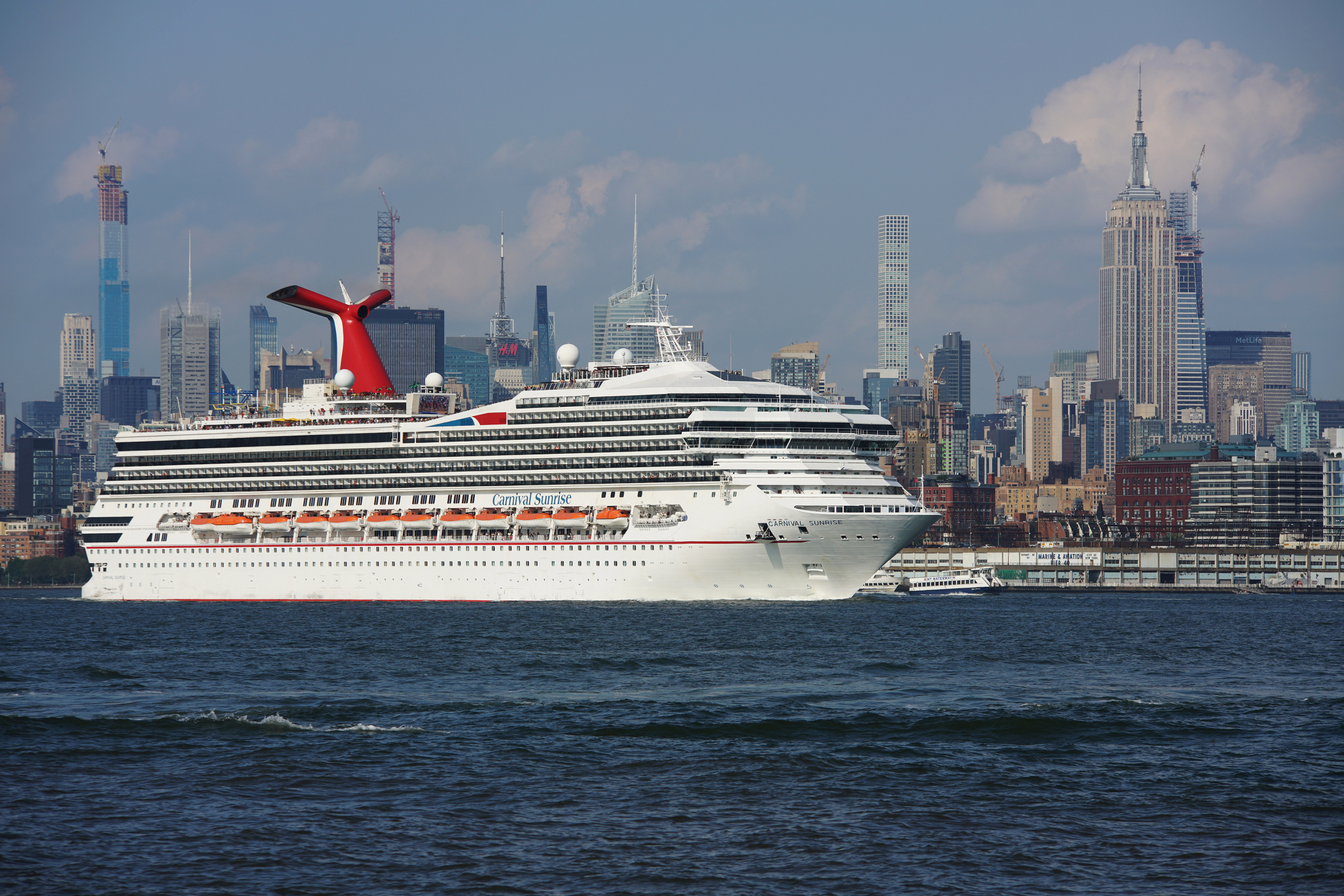 From feasibility to site supervision

Given the investment involved, luxury cruise ships are built to last but the cruise industry is also highly dynamic, with demand patterns changing quickly.

Like new ships, existing vessels need to accommodate changing demographics and new regional audiences, as well as evolving attitudes and regulation. In addition, ships already in the market must ensure that attractions on board continue to pull in the crowds.

A recent conversion carried out for Carnival Cruise Line in 2019 at Spain’s Navantia Cadiz shipyard was so extensive that it led to a complete vessel rebranding, and the redelivery of what is considered the ‘new’ ship Carnival Sunrise.

Carnival engaged Foreship to oversee the project, taking responsibility for everything from the feasibility study to structural design and modelling of key features, project management, liaison with Class and vendors, and delivery of documentation to relevant authorities. As well as being one of the most extensive conversions undertaken by Foreship in recent times, the entire project was delivered within a tight timeframe, limited by the owner’s five year survey expectations and drydock availability.

Formerly Carnival Triumph (built 1999), the huge, $200 million conversion raised guest capacity from 3,470 to 3,998, with crew numbers also rising from 1,090 to 1,120. It added 115 new cabins, including a number of staterooms on deck 3, deck 5 and two new ‘Captain’s suites’ in the bridge wings with floor to ceiling windows. In addition, public spaces were created or adapted to accommodate additional retail outlets, indoor and outdoor sports, play and leisure areas for adults and children, well-being facilities, eateries, watering holes and specialised fancy goods stores.

Foreship’s work on vessel stability provided the key to unlocking additional capacity and attractions onboard Carnival Sunrise, while also representing the most challenging in the entire conversion. Its solution involved the installation of a 1,000m3 sponson-ducktail, weighing in at almost 300 tonnes, with additional work required to meet meeting stability requirements.

Where interior work was concerned, the most challenging part of the project focused on the conversion of the ship’s three-deck main theatre into a two-level structure, with new cabins installed on the lower deck and a multi-purpose, open plan ‘Liquid Lounge’ occupying the upper two decks.

On completion of the two-month conversion, Foreship’s responsibilities also included securing approval of the scope of work and the new guest capacity from the US Coast Guard.

Just let us know how we can reach you, and we’ll get in touch as soon as possible.